I’d been working on The Story of Dorel & Ricardo for years. At the point when I received development funds from Swedish national television (SVT) I thought the project for sure would eventually get full funding and co-production, which would mean that for once I’d get paid for all the work put in. Plus the film would be broadcast through television to a wide audience.

Just before Christmas last year I’d sent a rough cut of the film to SVT for final consideration. The representative from the short film department called me and said everything looked good and that she was nearly certain they would co-produce the film. They just wouldn’t be able to make the formal decision before the holidays.

It was a solidly confident feeling I carried into that holiday break. And so the surprise and disappointment was total a few weeks later when they called back and said that unfortunately they’d changed their minds and wouldn’t co-produce the film after all. “But,” the representative said, “we’d like to work with you on something else. Don’t you have another project you could send us?”.

At this point I did something that turned out to be really smart. I didn’t mean to be smart, mind you. I was just disappointed and pissed off. And I’d recently started Campfire Stories and was working on a bunch of projects that I knew weren’t very mainstream. The whole point of Campfire Stories, after all, was that I be able to make films that TV would probably consider too risky or narrow. I told them the following:

“The films I’m working on currently aren’t for you. You wouldn’t be interested in them anyway, I can assure you.” 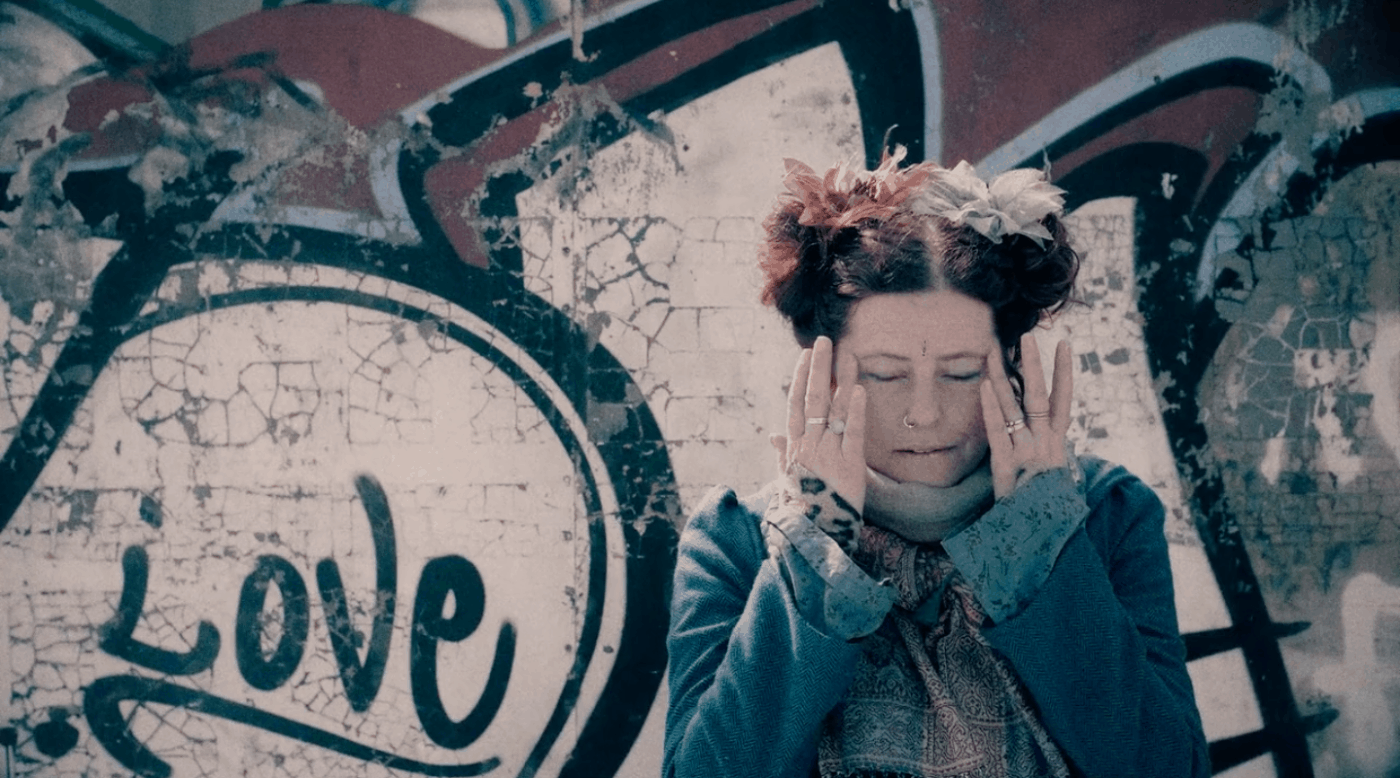 The vignette I use at the beginning of all Campfire Stories films is actually comprised from test footage for the project “On Compassion”; a project that will now be co-produced with SVT.

They talked me into sending over a proposal for one of the films I was working on – a project titled “On Compassion”. A film inspired from this talk by Charles Eisenstein. The gist of it being that we are all the same. No matter if you’re on the far left or the far right, an immigrant or a nationalist, a tree hugger or a clear cutter. And that the magic question that holds the power to bring us past polarization and the mentality of war is this one: “What’s it like to be you?”.

As it turns out, basic reverse psychology works pretty well with television executives. I told them they couldn’t have it. It made them want it. And so today I’m happy to bring this Christmas story full circle by announcing that it’s now official: “On Compassion” will be the first ever co-production between Campfire Stories and SVT.