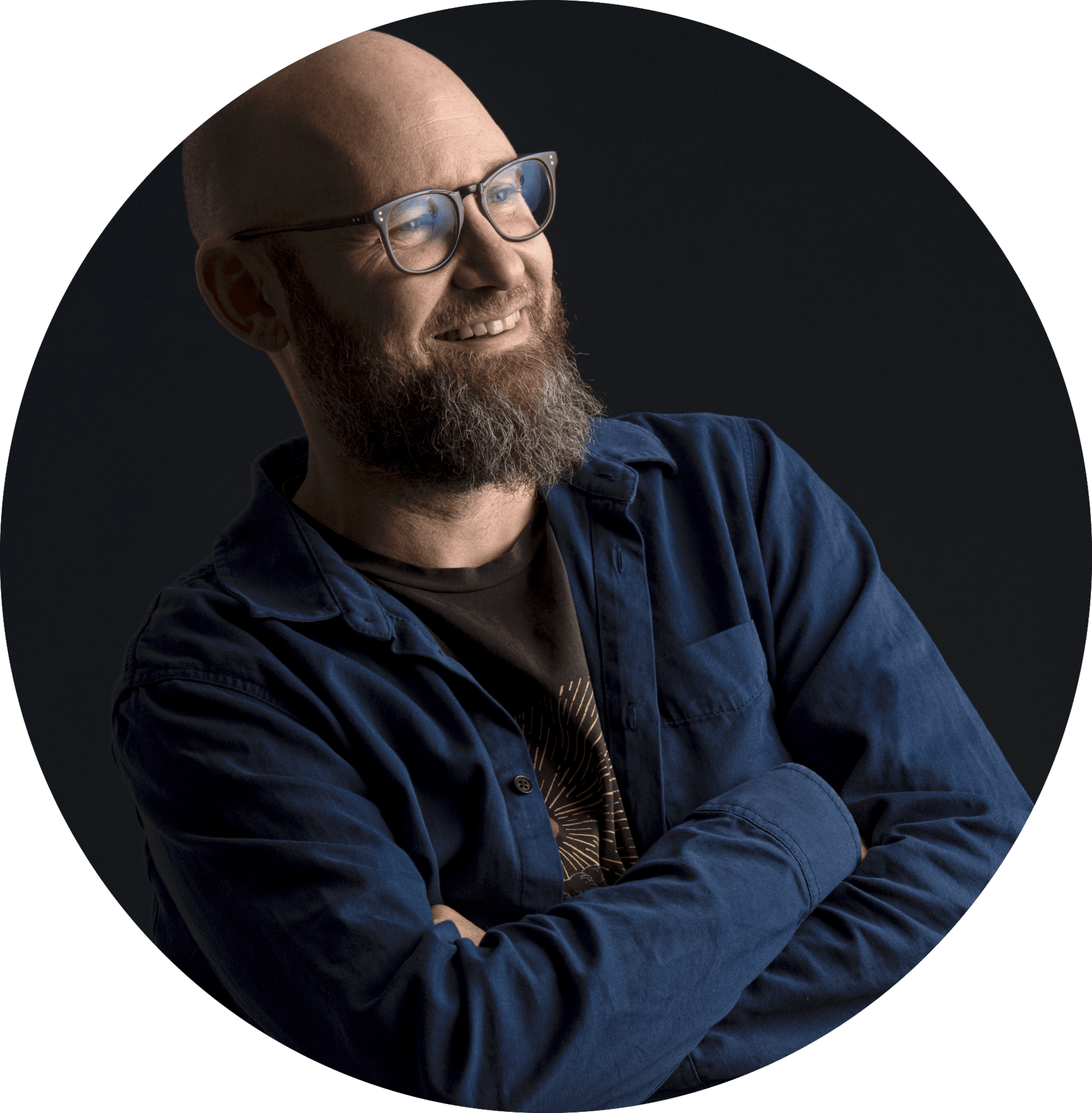 We were all in shock. I lived in Brooklyn at the time, and witnessed the second plane strike from my roof. The weeks and months following were really weird. I found myself glued to the television a lot. I was trying to understand what had happened and why it had happened. I mean really understand it. But all I heard from the experts on TV were that these were “evil doers” who were “jealous with our freedom” and that the best thing we could do to help the situation, really, was to go shopping or see a Broadway show.

Something started to smell really fishy from there. And it made me question all sorts of things. Like why are chicken breasts so large? And so cheap? And why is it that growth is always portrayed in media as something positive? It got me reading up on history. On civilisation. It got me reading Naomi Klein, Daniel Quinn, Chelis Glendinning and Charles Eisenstein. In particular the book “The Ascent of Humanity” twisted my previous knowledge of the world inside out.

Several aspects of my life took a new turn. I left New York for Sweden and moved to the countryside. I started growing my own food, baking my own bread and brewing my own beverages. I started reading newspapers with a more critical eye. I started questioning my urges to buy stuff.

As far as my working life, my “career”, that had been so heavily hinged upon craving acceptance from the “film business”, wanting to be approved through selections of my work to prestigeous film festivals and through cooperation with fancy tv networks … well, that all changed too.

Life is short. And long. But which ever way you look at it, it’s going to come to an end. There’s going to be that point of being old (hopefully) and looking back at your days. And I’ll bet anything that prestigeous film festivals will NOT be what’s on my mind when that day comes. The only thing that’ll matter will be the connections I’m part of. With family. With friends. With nature.

The films and podcast episodes that I conceive and present through this window that I’ve chosen to call Campfire Stories are a manifestation of those inner workings. Some of them might eventually be screened in some fancy film festival, or reach millions through some tv network. But that’s not the point or the purpose. The point and the purpose is that they arise, manifest and, if I’m lucky, resonate with others. Inspire others.