A Podcast Episode with Brigid LeFevre

Brigid grew up in an anthroposophically inspired Camphill community in Northern Ireland where volunteers lived and worked together with people with special needs.

Growing up in a place where food production was separated from the economic market has had a big impact on Brigid’s philosophy as a farmer. And really, come to think about it, why should the global ups and downs of the economy determine the operating practices of local farms?

In Brigid’s garden it doesn’t. She grows and ferments vegetables for the members, who subscribe to her jars of delicious sauerkraut, kimchi and all sorts of lacto fermented pickles all year round.  It’s a local, circular economy, which underpins an alive garden, buzzing and chirping, where the goal isn’t to turn a profit, but rather to make the soil more alive with the passing of each season. 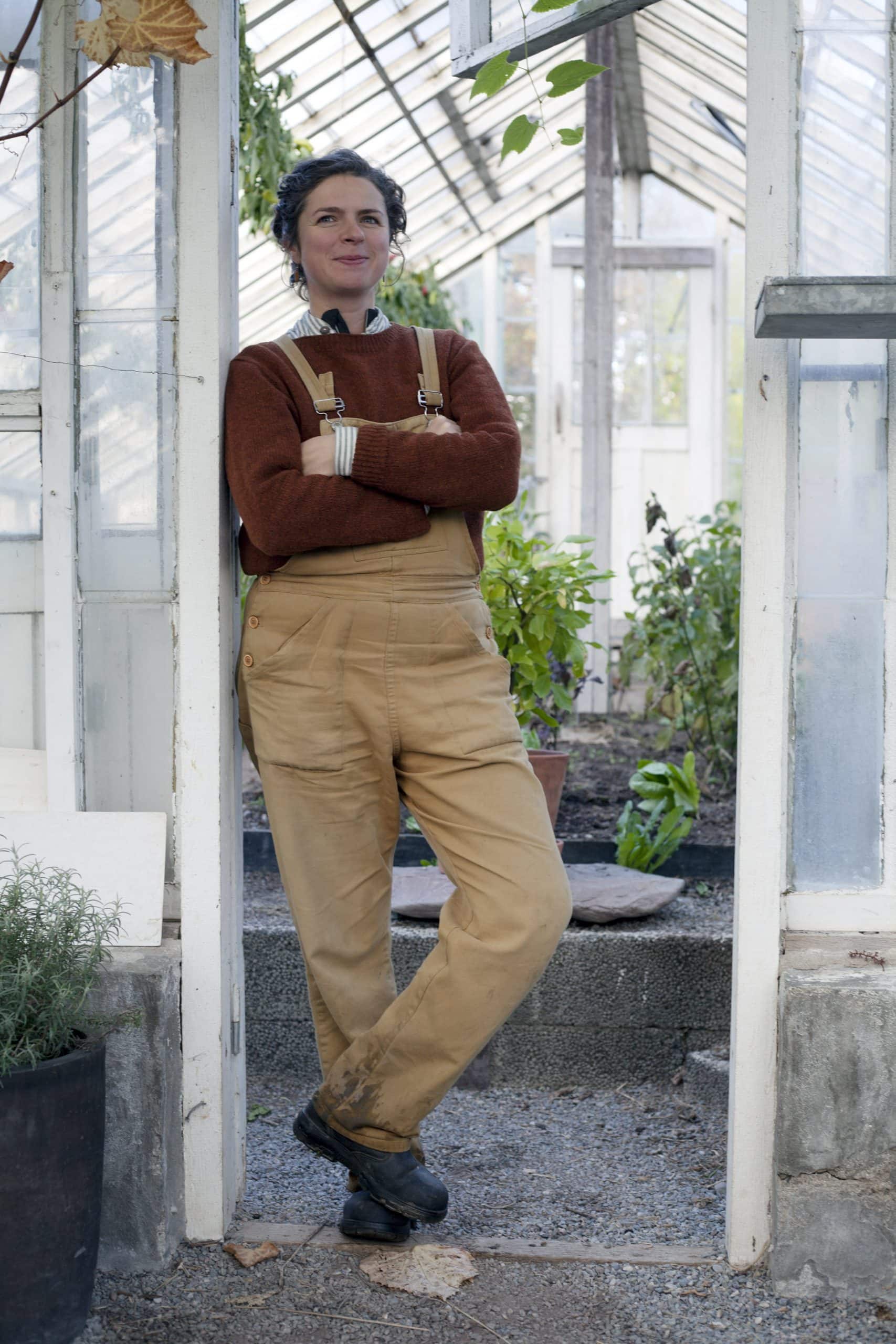 A huge thank you to the Namaste Foundation who supports Campfire Stories and the Campfire Podcast!