Charles Eisenstein on the Corona Crisis

“Seeds for the Post-Corona Soil” (E7)

This recording was made in the middle of the Corona Pandemic. It’s early May of 2020, and there seems to be more questions than answers.

Is the spread of the virus beginning to slow down? Will we be back to “business as usual” before long? Or is this just the tip of the iceberg? Could a massive implosion of the global economy lurk just around the corner? And if so, is that a good thing or a bad thing?

We don’t know the answers here, but a qualified guess is that the post-corona world will offer both challenges and possibilities.

In whatever way possible, we at Campfire Stories would like to play a part in spreading seeds for a future characterized by human sanity and ecological balance. And just in case the post-corona world will offer fertile ground for such seeds, we’re proud to present the most inspiring formulator of ideas for the future that we know: Charles Eisenstein. 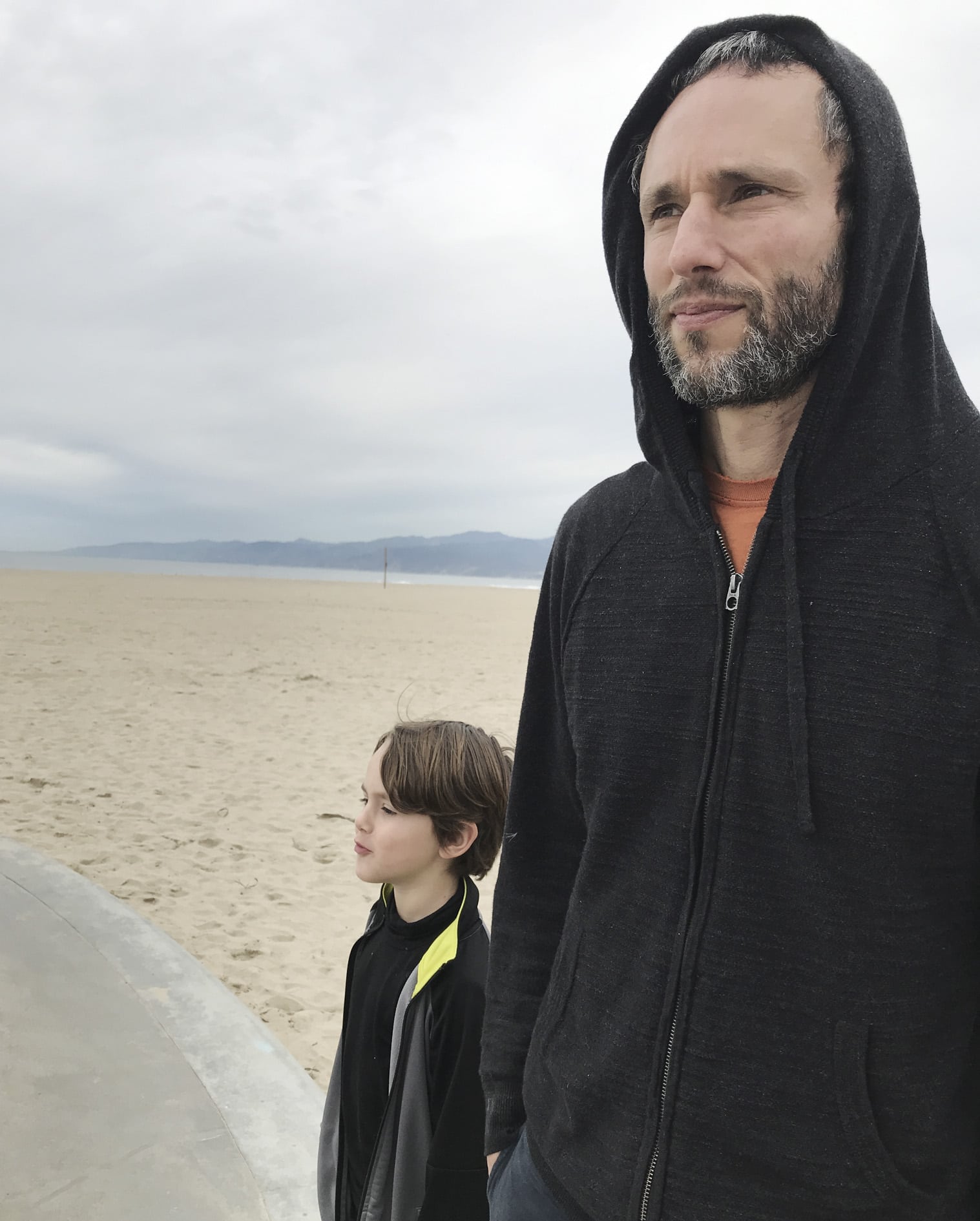 Charles is a philosopher, a speaker and the author of several books, including The Ascent of Humanity, Sacred Economics and Climate: a New Story.

In his book The Ascent of Humanity Charles asks the question “What is the underlying reason that we are where we are today? What has brought us here: to the brink of ecological collapse?”.

Looking a couple of layers beneith the left and right of politics, his answer arrives at the level of Story. What is the story – or myth – that has informed human affairs for the past few centuries, maybe even millennia? Charles reasons that we’ve inhabited something he calls “The Story of Separation”, that holds humans as something separate from nature. He further argues that that story is now close to its end, and that many of us have already entered a Space Between Stories, at least with one foot (or a pinkie toe), and that we’re now headed towards the next chapter: one that holds us as part of nature instead of lords over nature – a chapter he calls “The Story of Interbeing.”

For more on Charles Eisenstein, watch the film An Unlearning.
You can also listen to our previous podcast episode with Charles.
The music in this episode is from Ben Bushill, Ellen Molnia and Thomas Falk. Listen to the full album here.
You can also watch the film One Poem to Catch it All, about Ben Bushill and his poetry.
Or you can visit Ben’s website.

Get notified when we release a new film or podcast episode