Sousou and Maher Cissoko are a duo of Kora players from Sweden and Senegal. They combine traditional folk music from West Africa and Scandinavia to create their own unique sound. In doing so, they also build a cultural bridge between two different parts of the world.

In a time when political winds seem to have veered to the right and ideas of fence building and exclusion garner votes in many camps, by contrast Sousou and Maher show us the beauty of coming together, sharing and co-creating. They find the similarities in lifestyle, as well as in the musical traditions, of these completely different parts of the world, and mesh them together masterfully.

Sousou comes from a family of musicians, and was early on introduced to various styles and instruments, through the house sessions of her childhood. Already at a young age Sousou, who comes from a small town in southern Sweden, particularly wanted to learn the West African instrument Kora.

After having met world renowned Kora player Solo Cissoko at a concert in Sweden, she got invited to study the instrument with him and his family in Ziguinchor, Senegal. The youngest brother of this famous Griot family is Maher Cissoko. The two meet and the rest, as they say, is history.

Crossing Borders is proper love story AND the first film of the Campfire Stories library to actually feature a campfire! The film was shot on location at Sousou & Maher’s creative space Jaliya Camp in Abene, Senegal during a retreat featuring yoga, West African dancing and kora music. 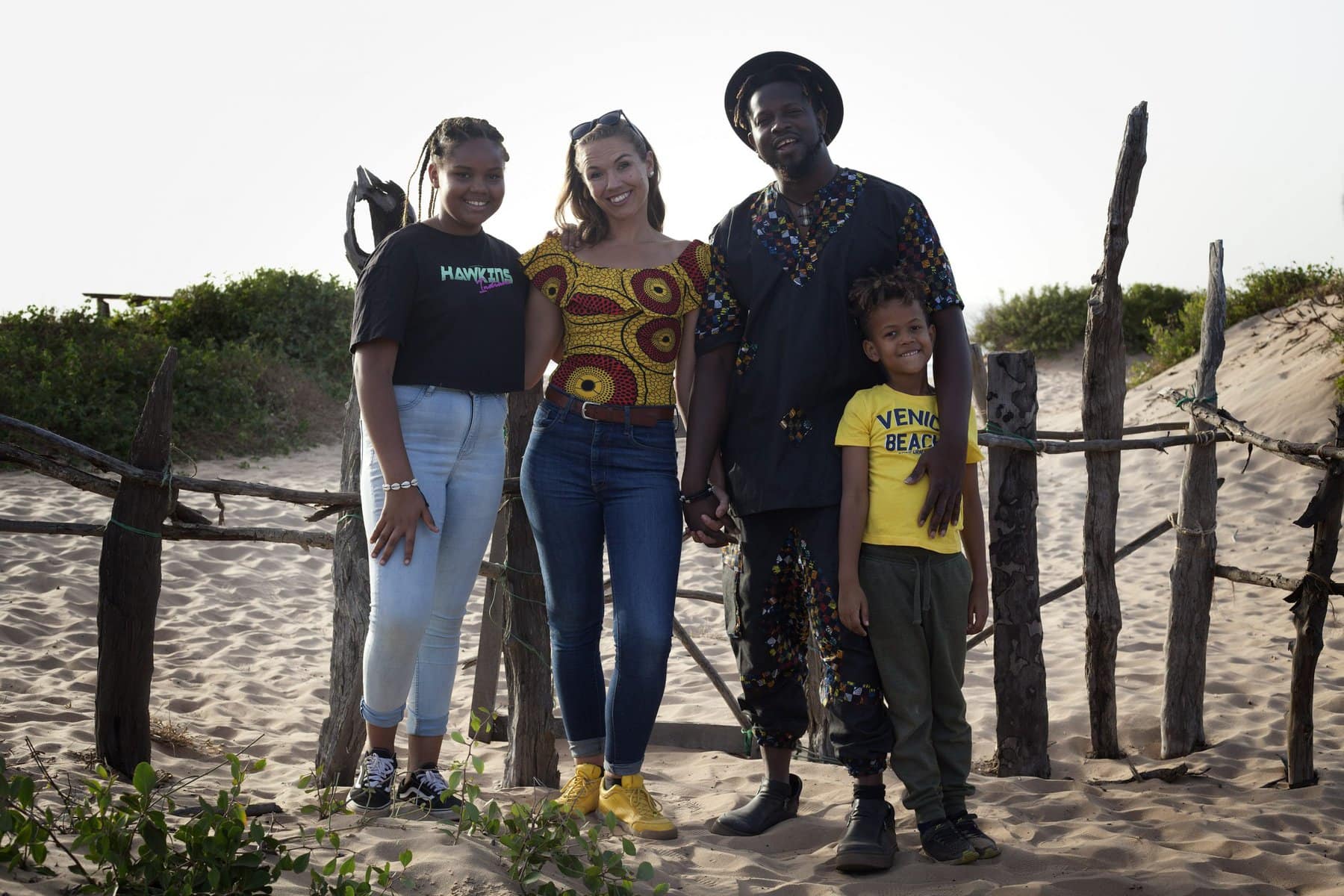 An image of Maher & Sousou, along with their children Awa and Kemo, taken at their creative space Jaliya Camp in Senegal. Maher & Sousou invited the filmmaker Mattias Olsson from Campfire Stories to join them during a New Year’s retreat.

Mattias had heard the duo play in his hometown of Järna, Sweden a few months prior, and had been moved to tears by their music. In particular the song “Mamma, lita på mig” (Mother, please trust me) struck a chord. The song is about letting go, daring to take that step into the big world and following your dreams. A theme that resonated with Mattias, since he left the safety of his family and home behind to go work as a photographer in New York at the age of 22.

You can find out more about Jaliya Camp here.
And listen to Sousou & Maher on Spotify.

You may also enjoy the film The Story of Dorel & Ricardo, which has a similar theme; about two musicians from different cultures who combine their gifts to create a unique sound.