Disa Mineur takes the somewhat reluctant filmmaker Mattias Olsson by the hand to guide him through the nether regions of the human landscape, and offers advice on how parents can talk to their teens about sex. Disa is a Holistic Reproductive Health Practitioner, and in the film she shares insights on Fertility Awareness, the Justisse Method and Sexual Education. She also talks about the problem with Contraceptive Endocrine Disruptors (birth control pills), and tells her story of healing Cervical Dysplasia. 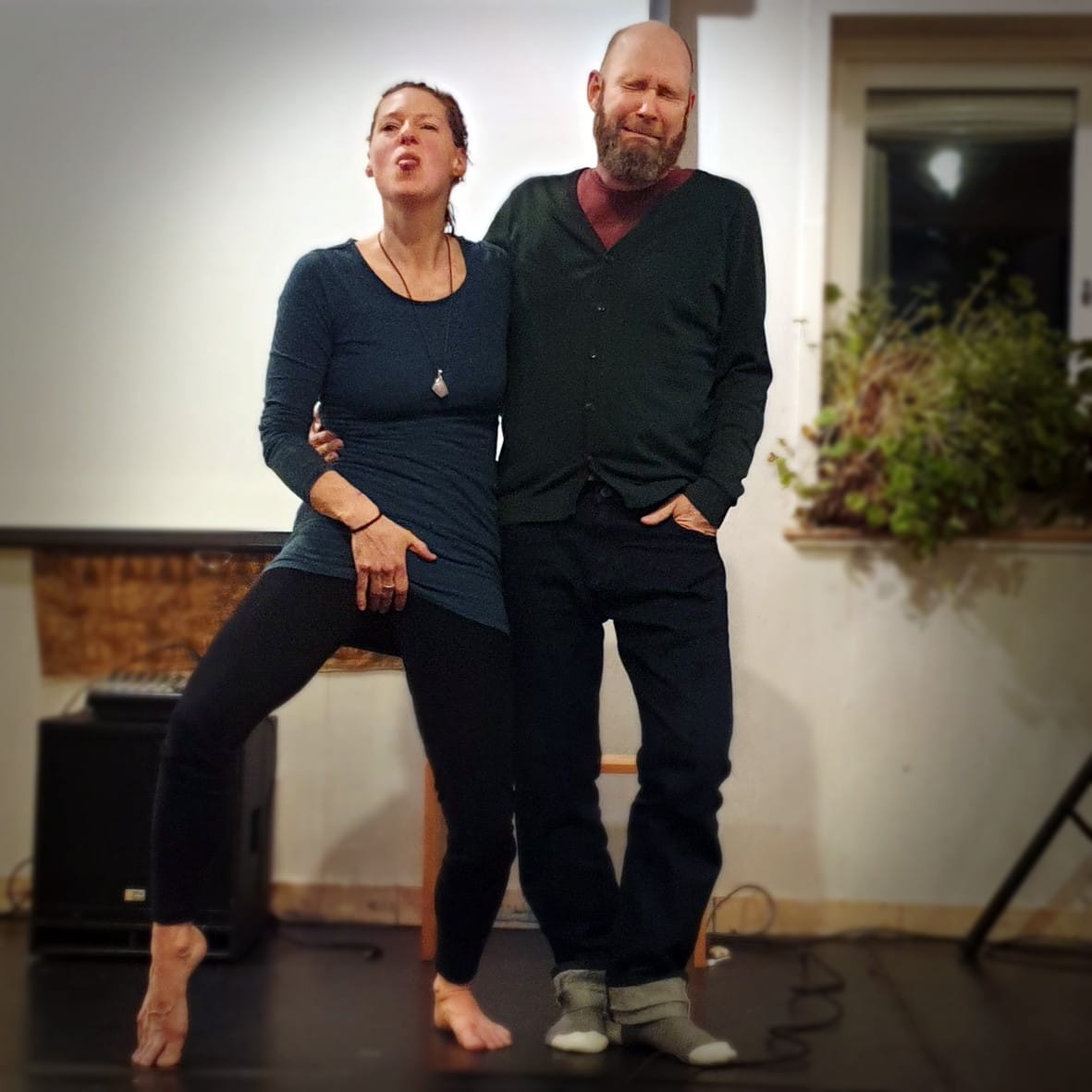 A Note from the Director

This wasn’t easy. Let’s begin there. Talking about sex definitely is not my thing. So why on earth make this film? Well, I can think of at least three good reasons.

One: The view I’ve had of the body, of medicine, of fertility and birth control can pretty much be summed up with that last word: control. I’ve inherited a belief that the body is a kind of machine. Something we can manipulate into doing what we want it to do. The same way we think we can manipulate the Earth into serving our every desire.

We frack the mountains, we dam the rivers, we clearcut the forests, we bottom trawl the oceans. We’d change the weather if we could. We’re about to launch tens of thousands of satellites into space to blast the Earth with 5G microwave radiation, in the name of Faster Internet for Everybody – without asking ourselves if a faster internet should be a priority given the challenges of environmental destruction and rising depression rates we’re facing.

Similar to our view of the Earth, many of us look at our bodies like this thing we can manipulate with drugs and hormones, to make it better suit our wants and needs. From that viewpoint, the usage of the birth control pill to medicate away the ability to be fertile seems perfectly rational. But – and this is one of many topics raised by Disa in this film – doing so will come with consequences for the ecosystem that makes up the body. Just like clearcutting a forest comes with consequences to the biodiversity and levels of carbon dioxide in the atmosphere.

(The point here isn’t to say that birth control pills are unequivocally bad, but rather to say that a deeper understanding of the usage of these Contraceptive Endocrine Disruptors might be beneficial.)

The connection between how we treat the body and the Earth comes into clear view through Disa’s reasoning, and this is the main reason I wanted to make this film. But not the only one.

Two: I want to be able to talk to my kids about sex. I want them to feel comfortable coming to me with their questions. Now, they may not want to do that, and that’s fine. But if they do I don’t want to be the one to look away. I’d like to break the chain of “let’s not talk about this stuff” that I carry from my childhood and adolescence, and that I’m certain my parents and their parents carried before me.

I figure, to be able to talk about sex I need some practice. And some willingness to gain a deeper understanding on the topic. Making this film offered me a bit of both.

Three: Because it felt right.

Disa has kindly put together a list of recommended reading for anyone interested in diving deeper: Cunt by Inga Muscio The Fifth Vital Sign by Lisa Hendrickson-Jack Sweetening the Pill by Holly Grigg-Spall Woman Code by Alisa Vitti Come as you Are by Emily Nagoski Cycle Savvy by Toni Weschler Everything written by Susan Rako Also check out Amaze and Sex Positive Families which are sites dedicated to sex ed for teens and parents.

Did you love the music in the film? Check out the artist behind it: Minoa. You can read more about Disa’s work here. And find out more about the Justisse Method here. If you want to see more of Disa you can check out another Campfire Stories film, On Biodynamic Farming, where she makes an appearance.