Birth, Life and the Sacred Feminine

In this episode I talk to author and activist Kristina Turner about Birth, Life and the Sacred Feminine. And about home birth, natural birth, water birth, doulas, midwives and how we need to put the Goddess-like, queen-like pregnant woman – not the baby – at the center of attention.

For low-risk pregnant women, giving birth at home is just as safe as doing so at a hospital, and it offers tremendous physical and psychological benefits for everybody involved. This is a fact backed up by scientific evidence, as reported for example in the Cochrane review, but it seems to have been lost on many of us in the modern world.

Kristina Turner is the author of the book “Natural Birth – A Holistic Guide to Pregnancy, Childbirth and Breastfeeding”. She describes herself as a birth activist, and was one of the leaders during the occupation of Sweden’s last midwife-led maternity ward when it was being shut down in 2016.

Oh, and there’s some poetry from Stephen Jenkinson in there too. 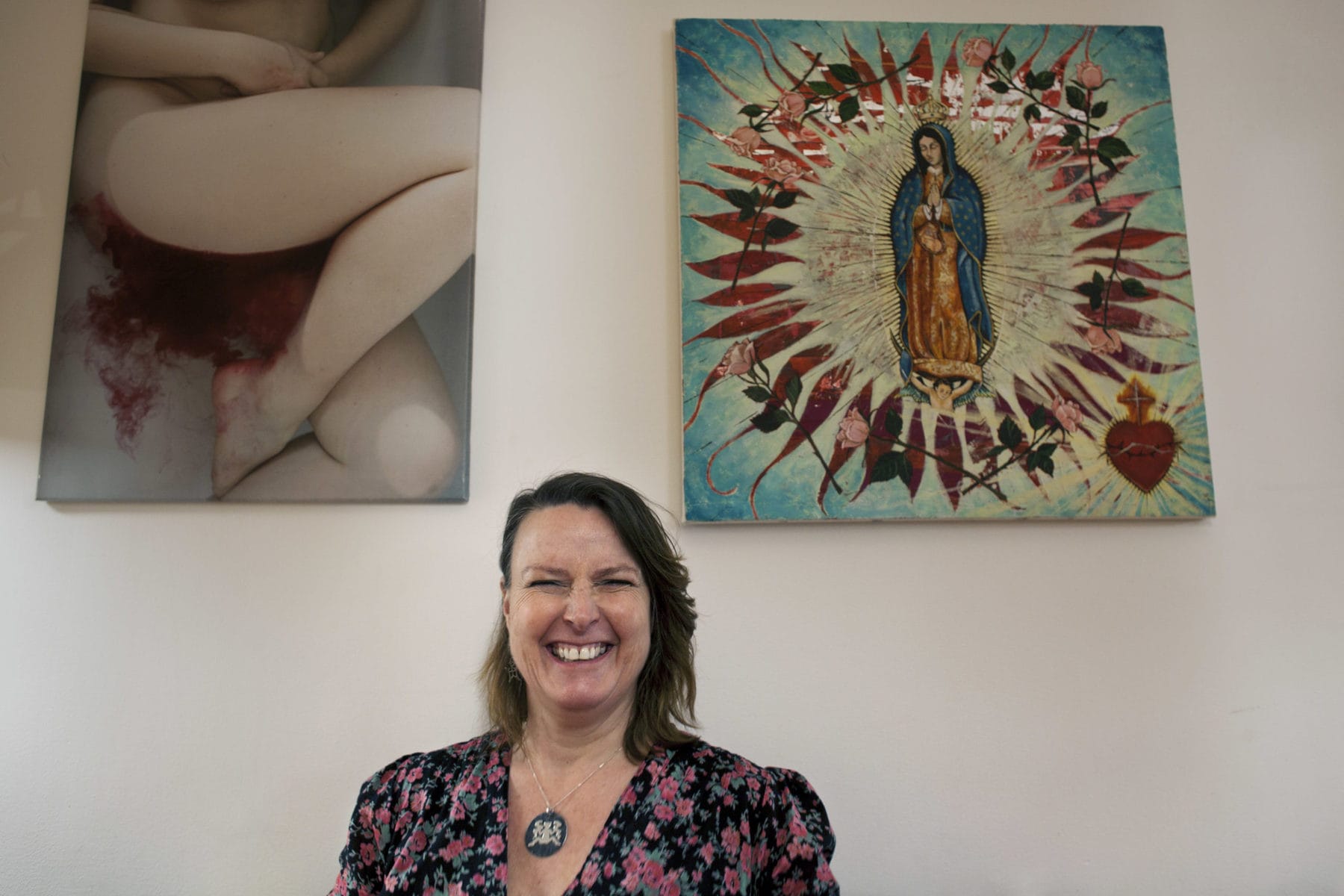 Watch a trailer for this episode here
For more on Kristina Turner, check out www.braidoorganics.com or www.fodalugnt.se
For more on Stephen Jenkinson, who read that poem in the beginning, visit: https://orphanwisdom.com/
Or listen to one of our episodes with Stephen

A huge thank you to the Namaste Foundation who supports Campfire Stories and the Campfire Podcast.