This two-part podcast episode features author, poet and grief counsellor Stephen Jenkinson, and it revolves around the topics of Grief, Soil and the Origins of an Orphaned Culture – our culture.

Some of the questions in this conversation are inspired from the interviewer’s recent reading of the book “Ishmael” by Daniel Quinn. Others come from the pain of being a human in the time of the Sixth Mass Extinction. 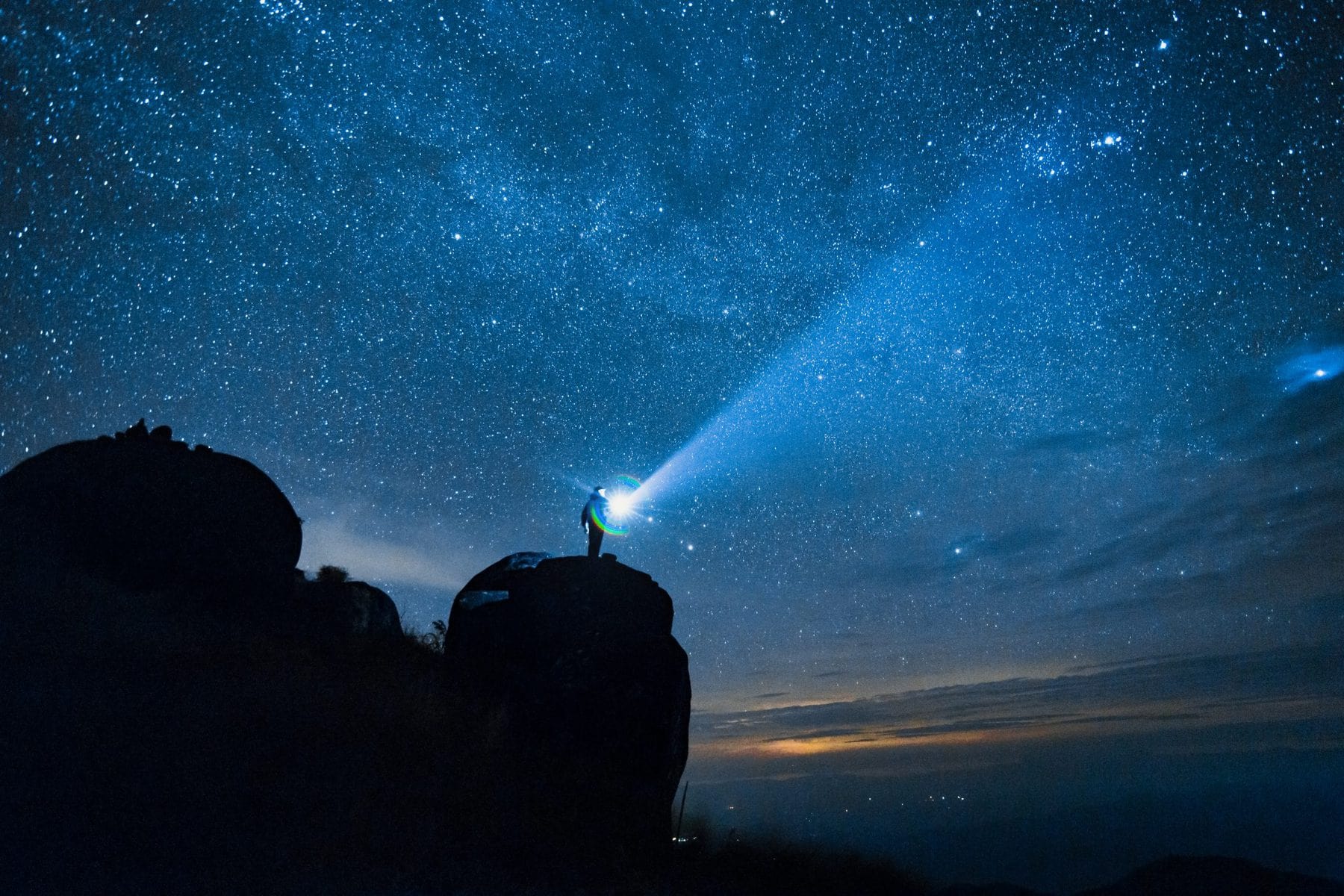 On a Personal Note

When I was straddling the fence between being a “filmmaker in the regular film industry” and launching a new way of working with film and stories – the thing that ended up becoming Campfire Stories – there were a number of catalytic books that helped me find my footing.

One of them was Stephen Jenkinson’s “Die Wise”, in which he calls out our society as death phobic; a book that made me relate to death and dying – and thereby also to life and living – in a whole new way.

Another one was Daniel Quinn’s “Ishmael”, which gave me a vertigo inducing understanding of the deep history of humanity, and of how we’ve ended up in these doomsday times of efficiency-worship, climate change and mass extinction.

Here’s a question I’ve been carrying for many years: What if I were to borrow some of the ideas from the book “Ishmael” and use them as inspiration for an interview with Stephen Jenkinson?

I’m very proud today to announce that the result of that question is now available in this podcast episode; a profound wondering-aloud about what has brought humans to this point in history.

My conversation with Stephen drew us down several intertwining rabbit holes of myth and history, and turned into an exchange over two hours long. To save you from the weight of considering to devote yourself to such a lengthy listen, I turned it into a two-part thing.

In the first instalment we’ll go into some of my misunderstandings of the Old Testament from way back in Sunday School, and of how the Genesis stories of “The Fall” and “Cain and Able” might be understood through a lens of mythic and poetic wondering. We also go into the rupture known as the agricultural revolution, and how it may or may not have been one of the catalysts to thrust us towards the troubled times of the modern era.

In part two I ask Stephen about grieving – something he refers to in his work as a skill; something to be learned. Maybe we’re not taught much about that skill in the modern class room. Perhaps that’s one of the reasons there seems to be rising rates of depression across most “well-off” countries.

I also ask Stephen about Time, and how he imagines it works, and in which direction it flows. A question that leads us directly into the River of Abundance and Time – an actual river which flows by about 100 ft from where the interview takes place.

I hope you’ll enjoy this conversation as much as I did.

Watch the film Into the Soil which is referred to in the intro of this podcast.
More on the book Ishmael by Daniel Quinn.
Read more about Stephen Jenkinsons work.

Click below for our other podcast episodes with Stephen Jenkinson:
On Death and Dying (On Life and Living)
Brushes with Death
On the Corona Crisis

Thank you to the Namaste Foundation which supports Campfire Stories and the Campfire Podcast.
And a special thank you to our Patreon supporters, without whom this enterprise would sink like a stone.