The Rest of the Questions
– an interview with Stephen Jenkinson

A podcast episode with Stephen Jenkinson at his farm in Canada, on topics like palliative care, death phobia, burial practices and the meat industry. We’ll also hear Stephen describe his own brushes with death, and what they’ve done to his relationship with life.

I recently met and interviewed one of my biggest sources of inspiration, the poet, storyteller and author Stephen Jenkinson. (You can listen to that podcast episode here: “On Death and Dying – On Life and Living”). He was on tour in the UK and we met in Portsmouth after one of his gigs of the Grief and Mystery Tour. I had taken the train from Sweden to the UK to see him, and it was a two-day affair to get there. I used the travel time to re-read portions of his book Die Wise, and to formulate a whole lot of questions for the interview.

We had ample time, an hour and a half, for our meeting, but still I only got through a fraction of my questions. And now, two months later, I’ve decided to reach out and see if it’d be possible to do a followup interview. The only trouble is that I’m in Sweden and he in Canada. But with a little bit of willpower, technological wizardry and help from fantastic filmmaker Ian MacKenzie who, by some genious stroke of synchronicity, happened to be at Stephen’s farm, we made a new meeting possible.

Watch the filmed version of this interview above. If you prefer the audio-only version, you’ll find that below. 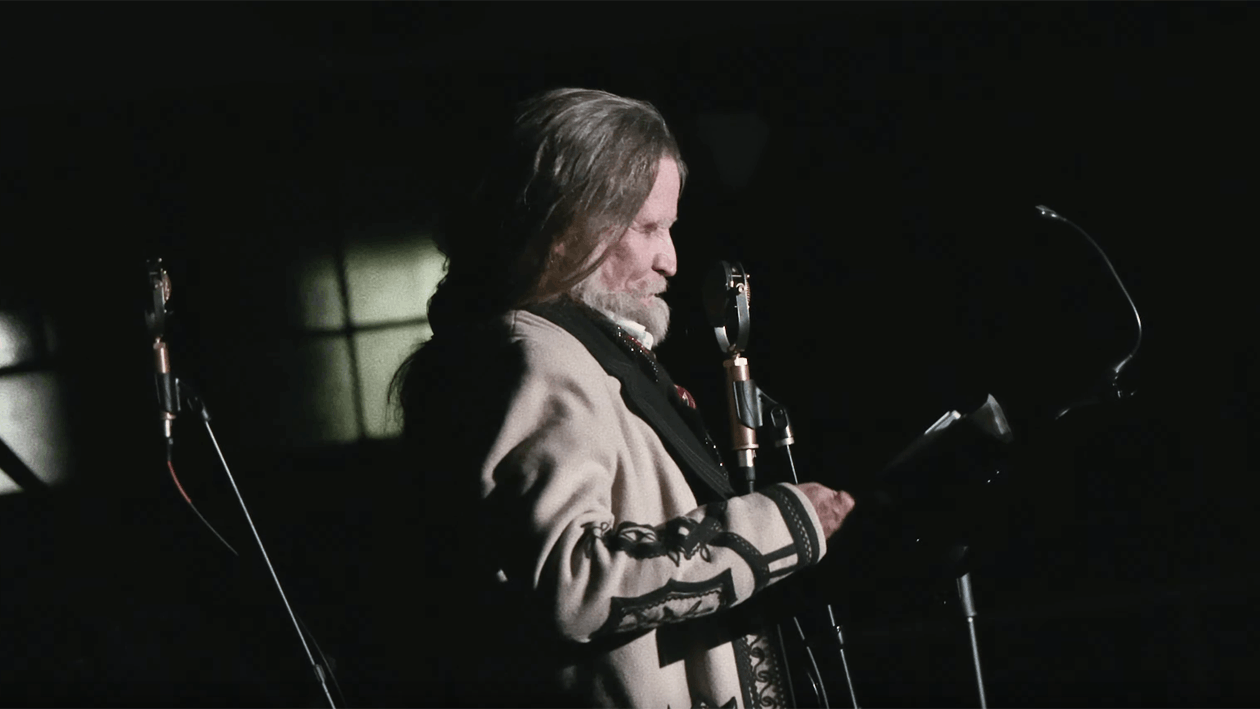